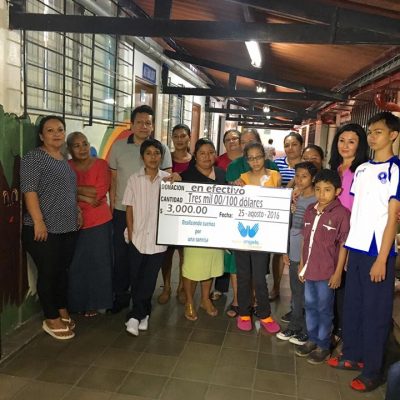 THE KIDS WE HELP

In this video, we see founder Reina Serrano, together with the FOURTEEN ANGELS volunteers during their visit to the Benjamin Bloom National Children’s Hospital in El Salvador to check on the children’s conditions. They spent time getting to know them better, entertaining them and letting them know how courageous they are and that they are not alone in their fight.

SANTA HAS NOT LEFT YET

DISCLAIMER: The following video was produced by MERIDIANO89 Production Company, with UNICEF in El Salvador as the executive producer. It has been posted by santaes96 on youtube.com in 2009 along with the following description. FOURTEEN ANGELS does not have rights to this video and only intends to provide our visitors more information about the Bloom Hospital and its children that we help.

“This video narrates a very special Christmas story about a Santa Claus who travels every year all the way from the North Pole via Iceland to visit the tropical country of El Salvador in the Central American region of the world.

Year after year – since the beginning of this new century – Santa comes to spend some time with the kids of the National Children Hospital Benjamin Bloom of El Salvador.

Eventually Santa became a beloved friend of the kids, the medical doctors and staff members of the children hospital.

Some years ago (Xmas 2007) Santa was named as the Goodwill Ambassador of the Children of the Hospital. The hospital is currently in a need of lots of medical equipments dueto the obsolescence issues of its biotechnological equipments. Most medical equipments have not been renewed for 20 years, so the situation is critical. Lives are sometimes lost.

Santa decided to do all he possible could to help out.  Since the needs are huge  over 10 million U.S. dollars in new equipment  he started an international campaign to ask the ambassadors ofnations friends of El Salvador to join Santa in his effort.

The first thing Santa did was to visit the UNICEF office in El Salvador to request recommendations how to go about his new undertaking.  UNICEF promised Santa to do everything possible to assist his noble cause.

The international agency dedicated to the care for children and children issues world-wide, assumed the important marketing effort of this campaign in order to contact friendly nations and obtain the maximum possible result of internationalcooperation to assist Santa and his children. 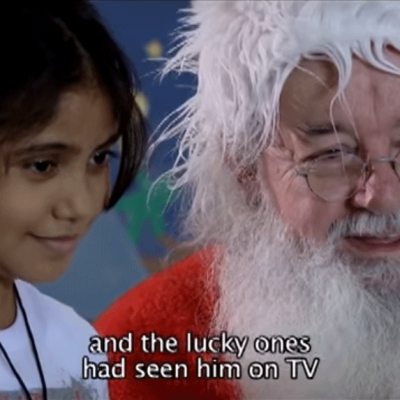 The video named SANTA HAS NOT LEFT YET in English, was produced and paid for by UNICEF as a part of its assistance to Santa and the Children Hospital Benjamin Bloom.  Santa says it is the best gift he has ever received to be able to count on UNICEF  the best friend of the children in the world. Together

UNICEF & SANTA will do wonders together claims Santa adding happily to his comments ho,ho,ho.

The story line in this documentary mixes interviews with medical doctors of the hospital, with the narration of Santa and a young Salvadoran girl Patricia, a frequent visitor of Bloom.

She suffers from renal failure and goes to the hospital twice every week since she was nine years old for her life saving care. Patricia was selected from a group of hundreds and hundreds of young patients to represent the Children of Hospital Bloom in this video.”

As posted by santaes96 via youtube.com 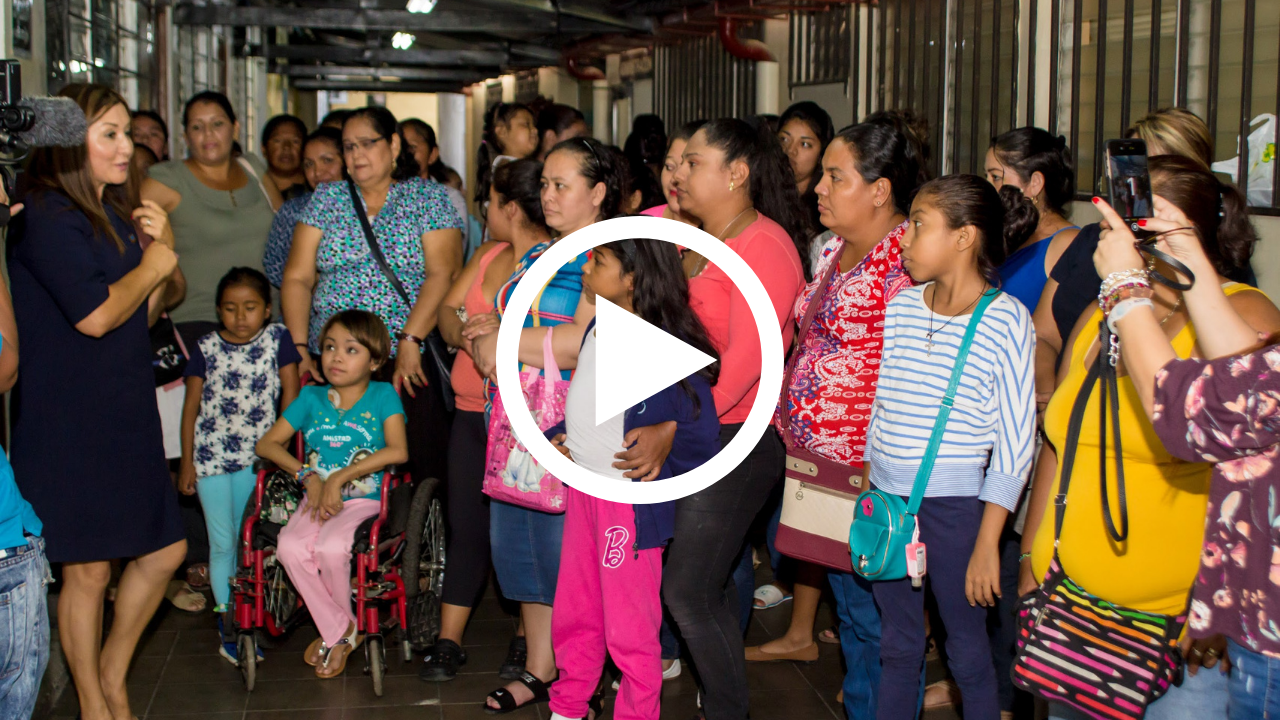 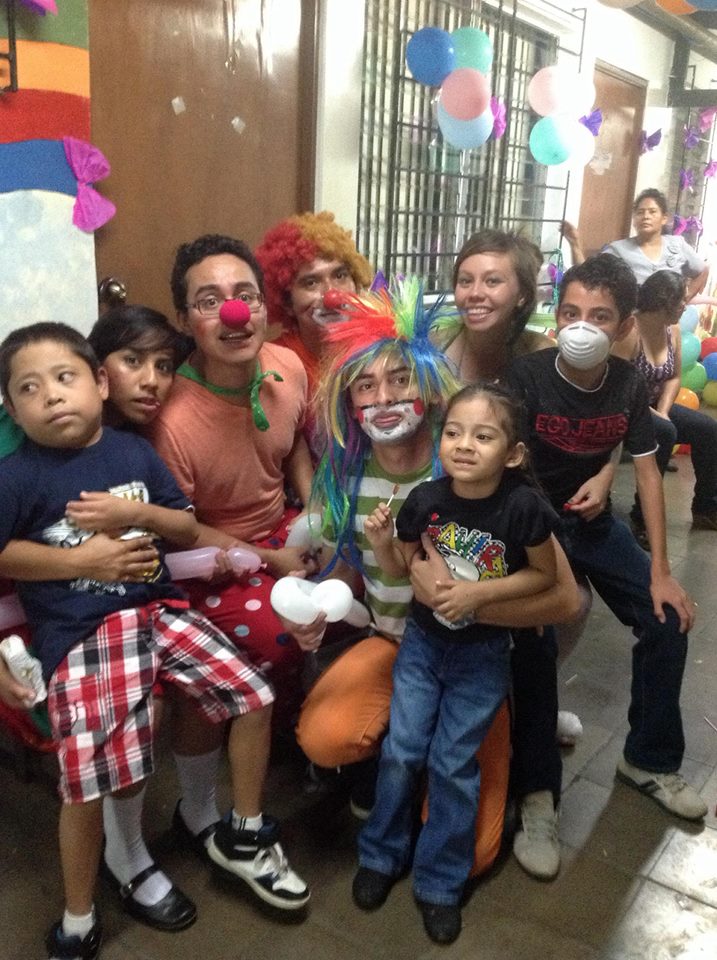 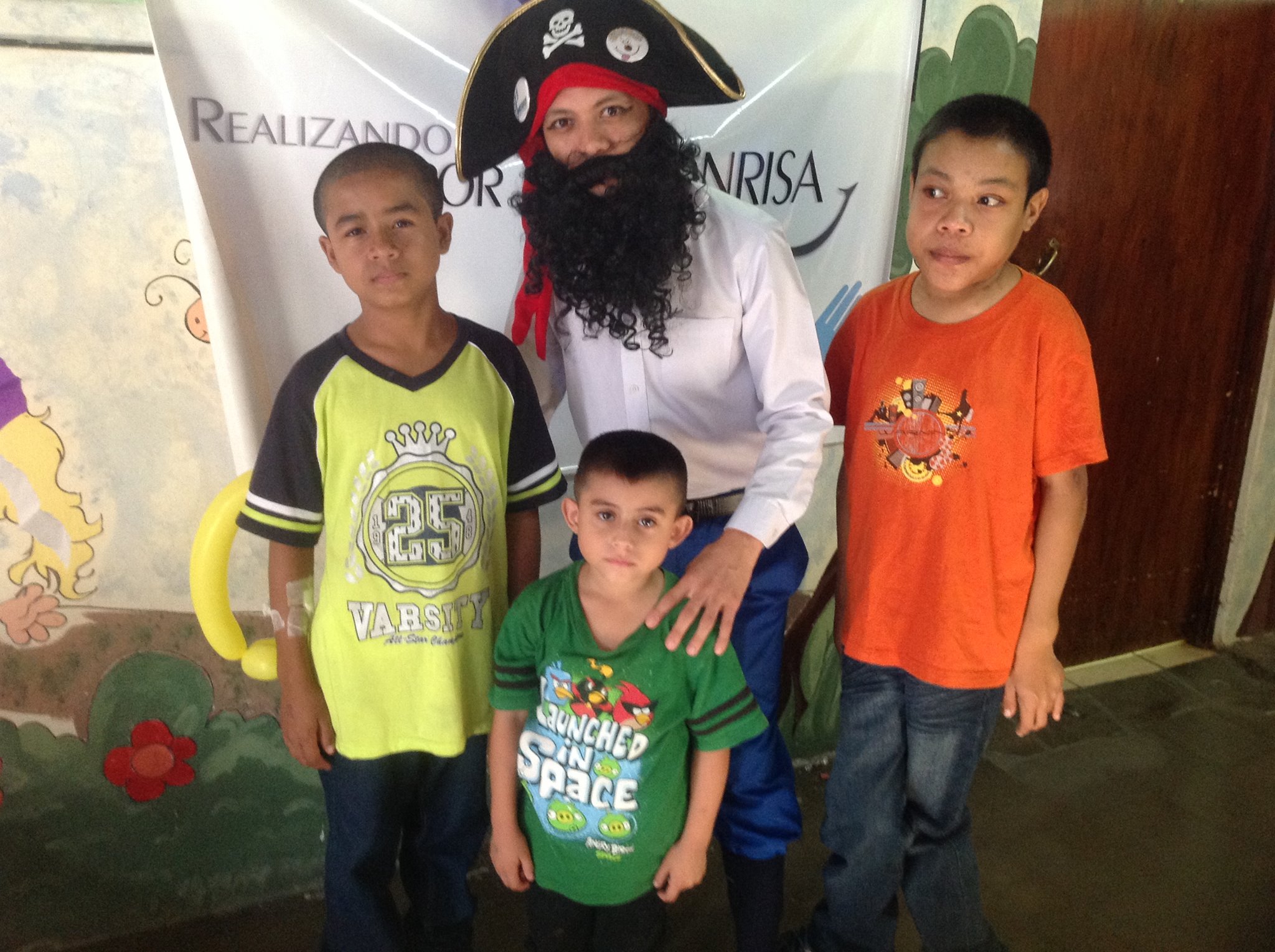 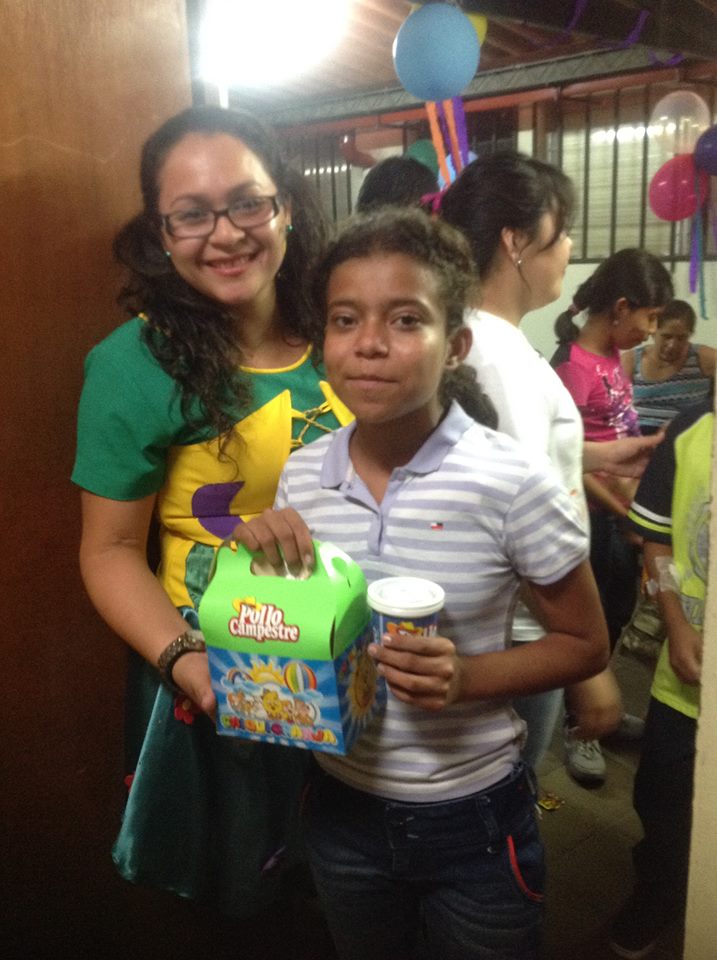 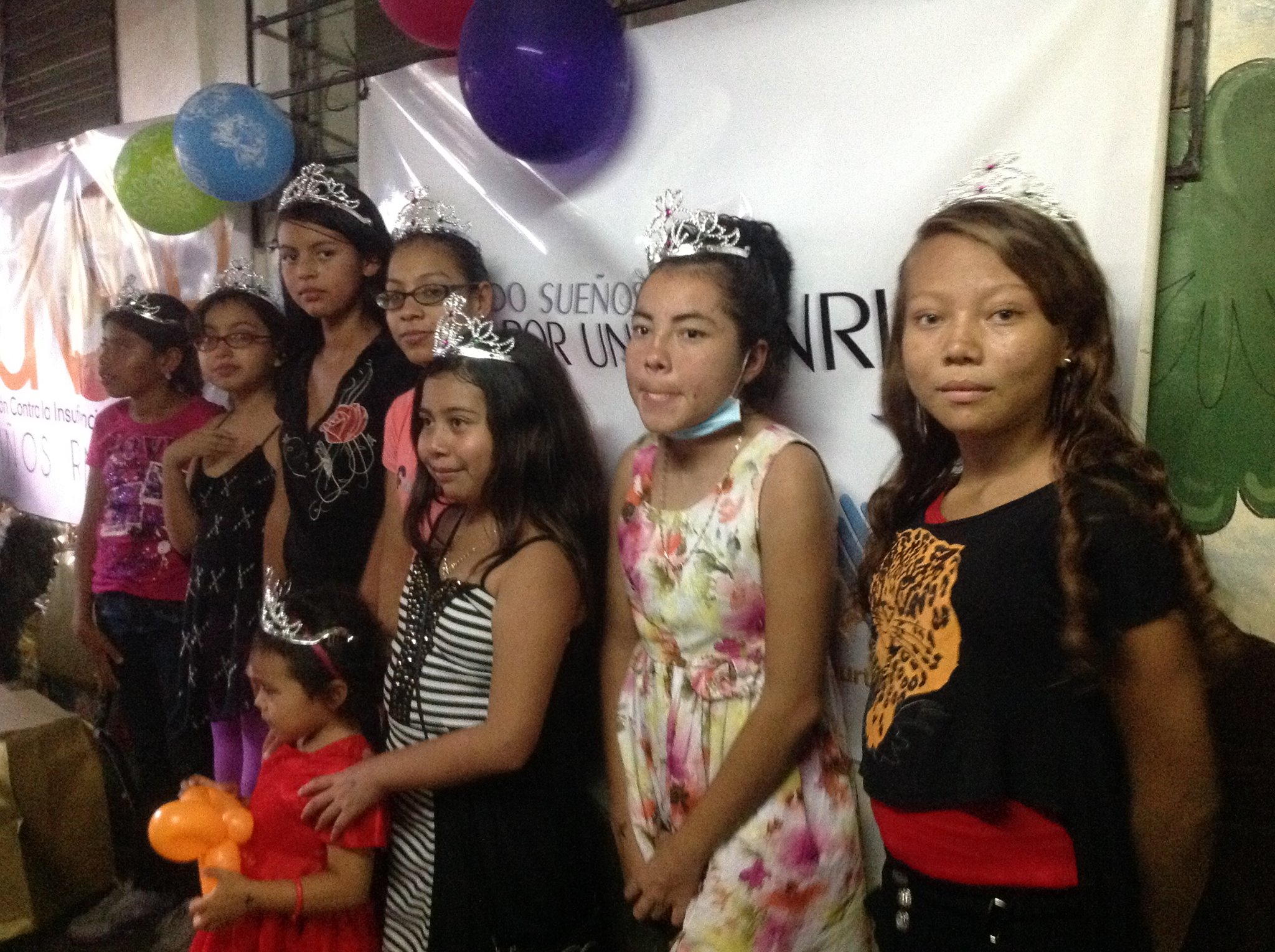 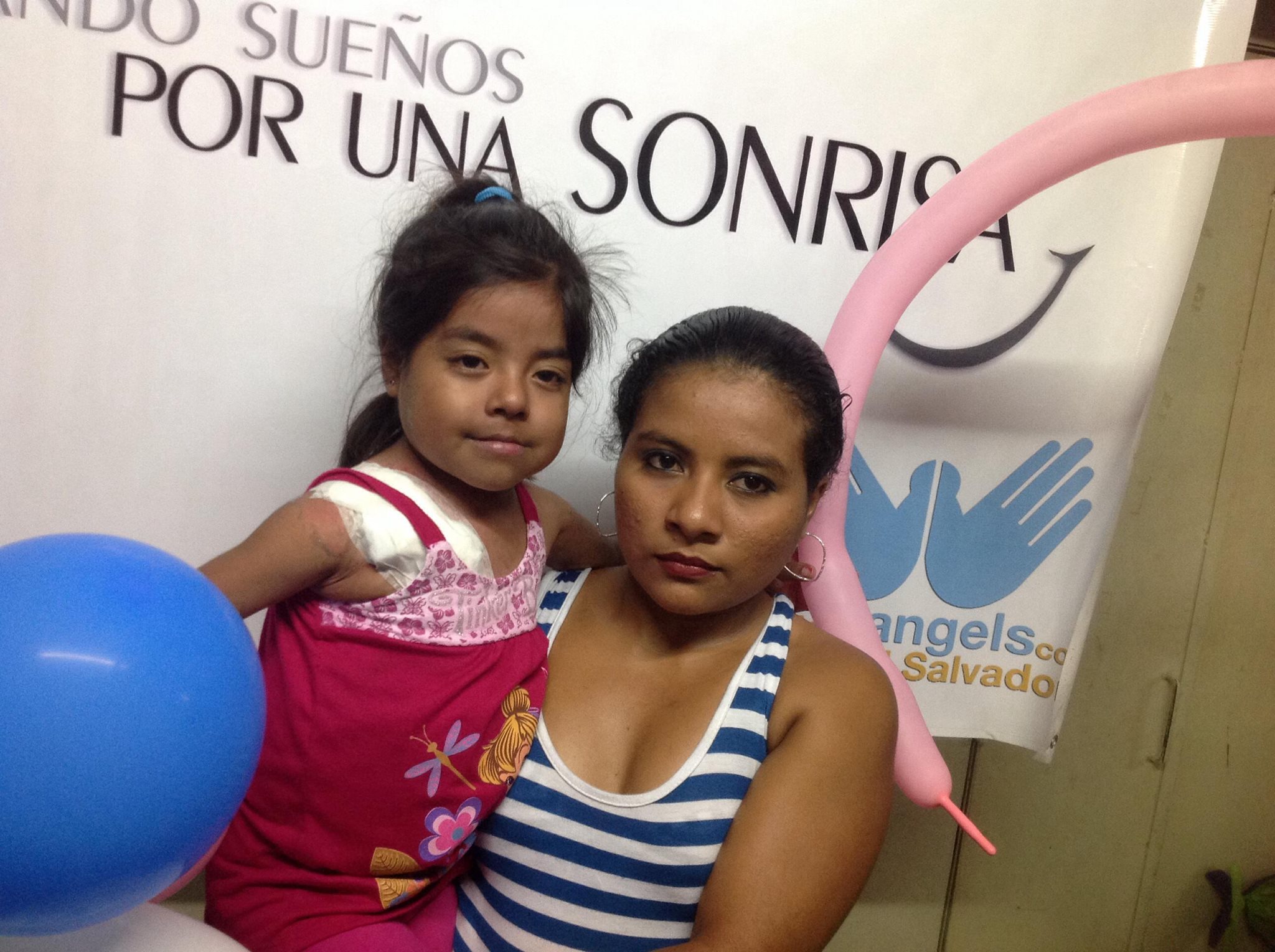 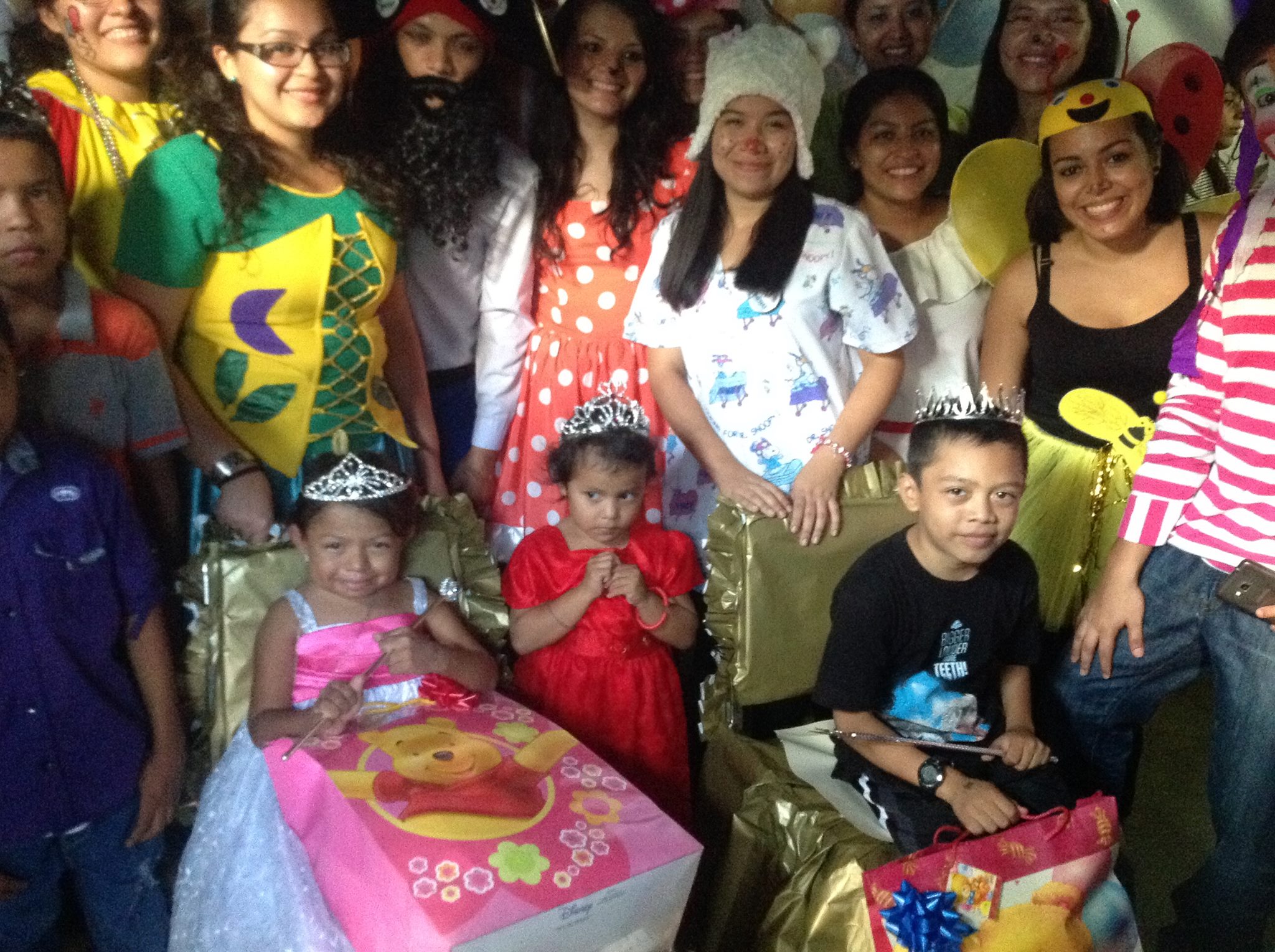 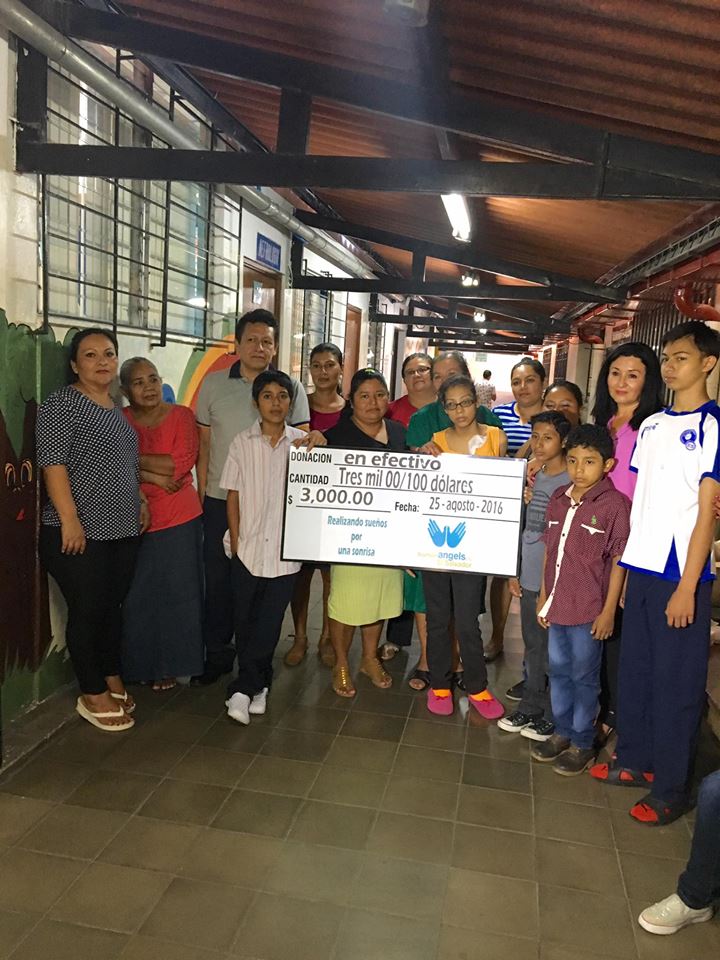 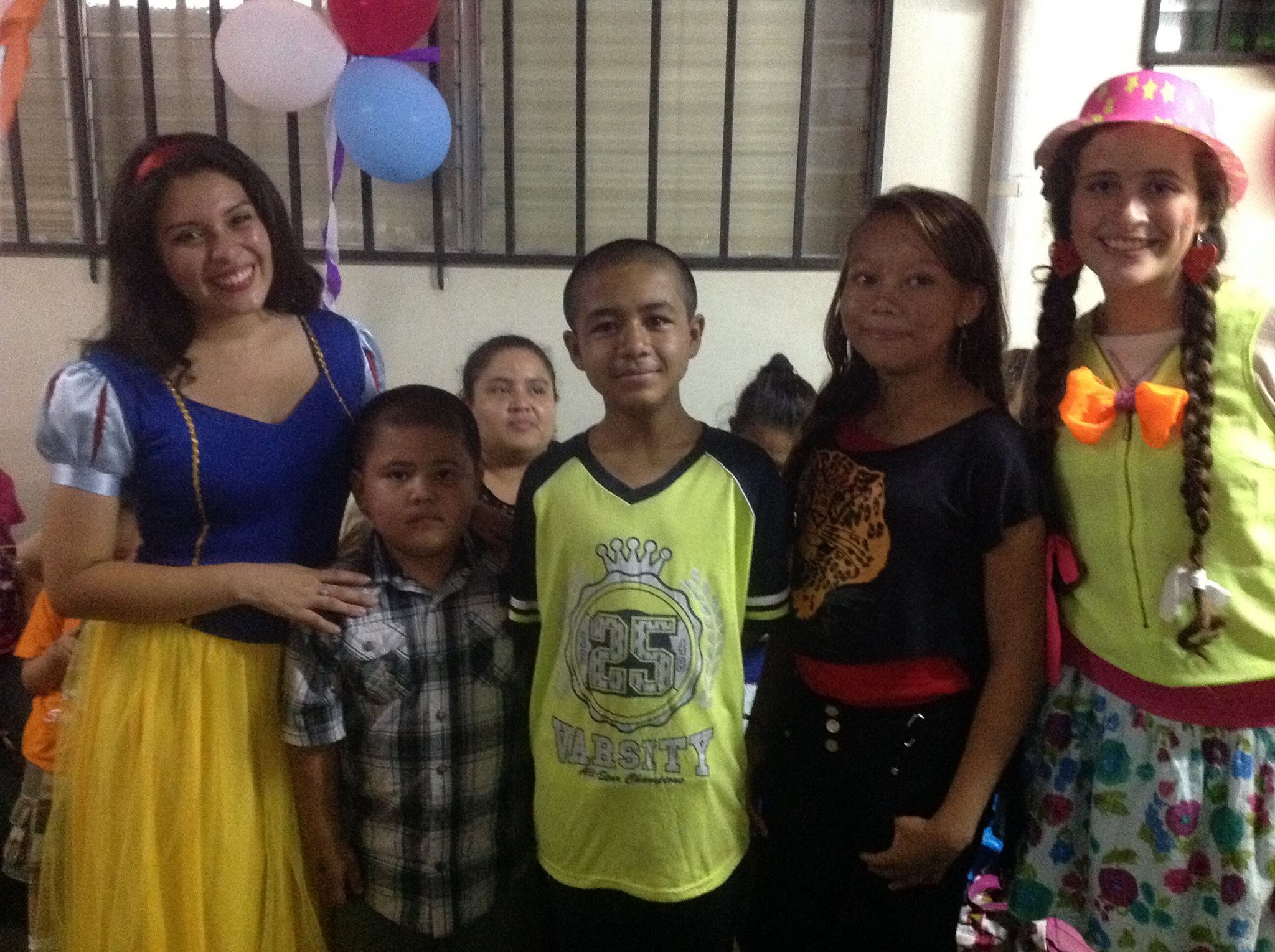 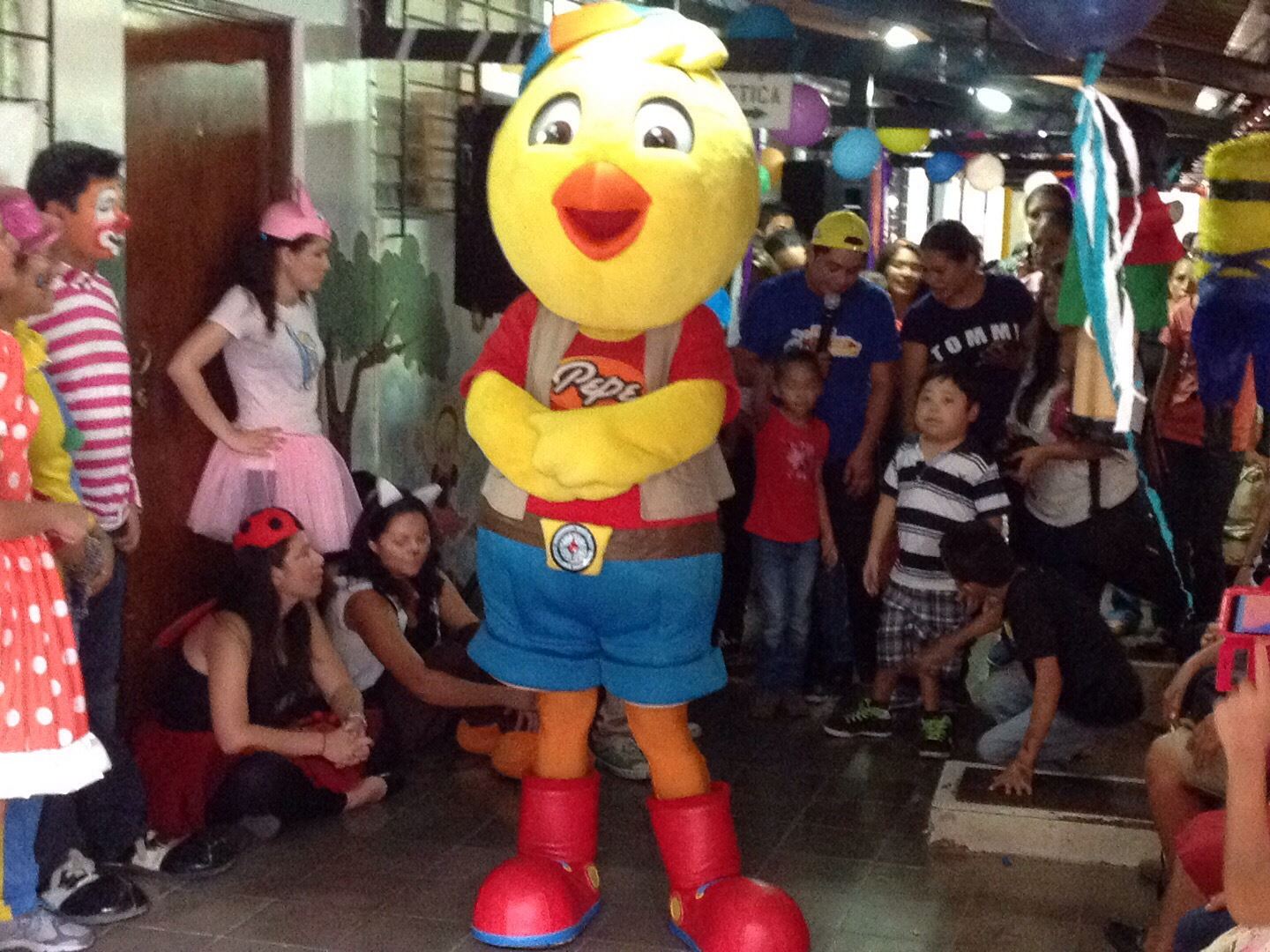 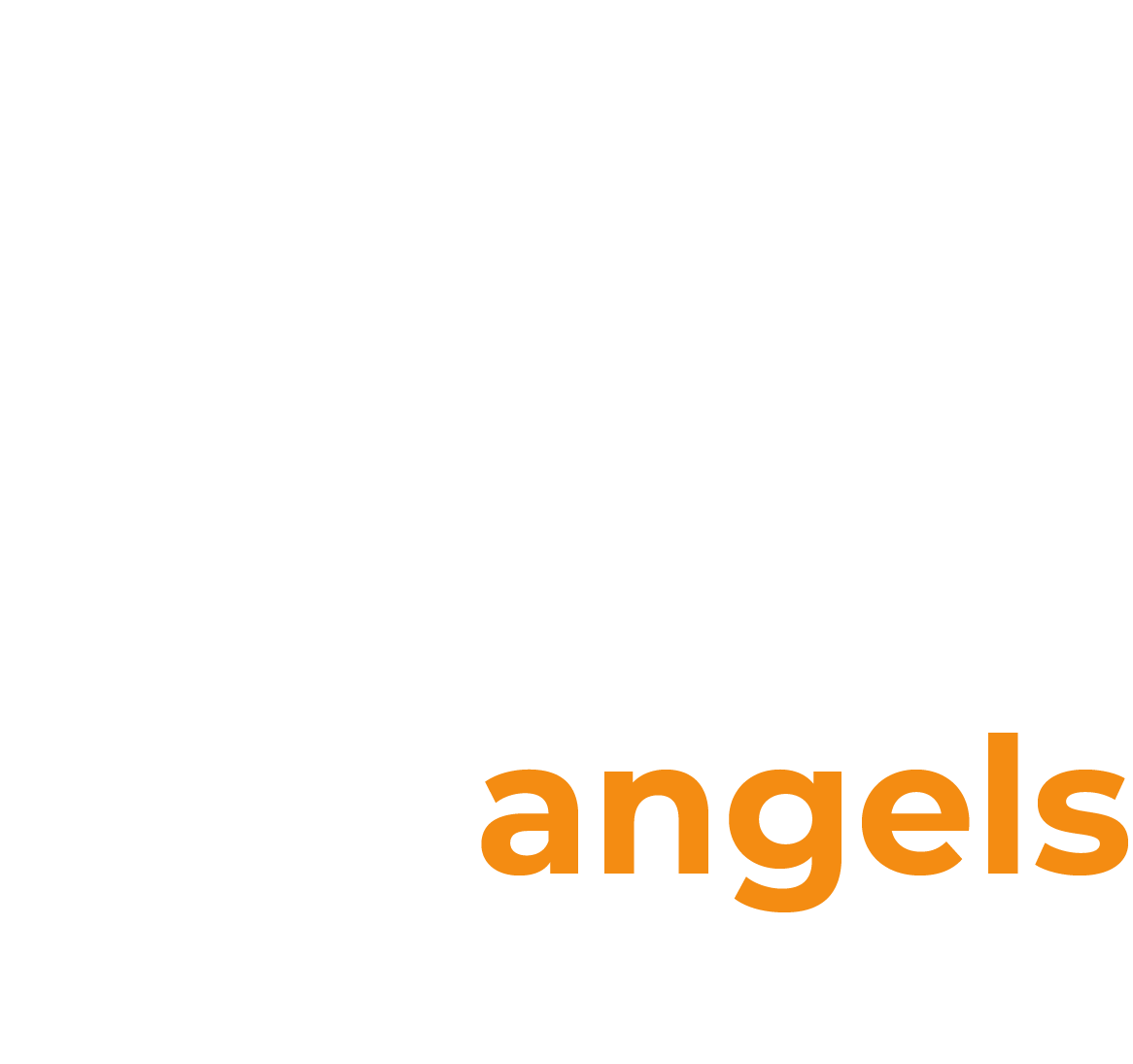